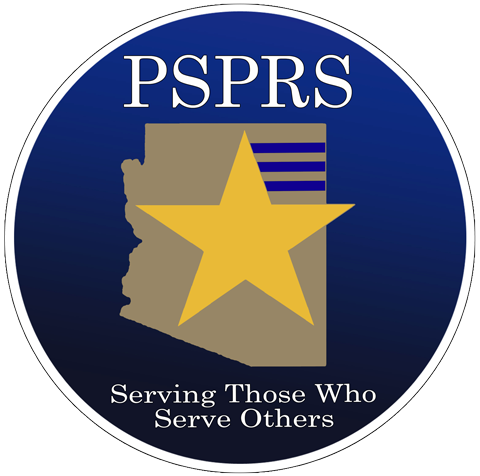 Annual Local Pension Board Meetings are held in December-January of each year. The Chairperson can elect to conduct Special Board Meetings throughout the year when it is necessary.