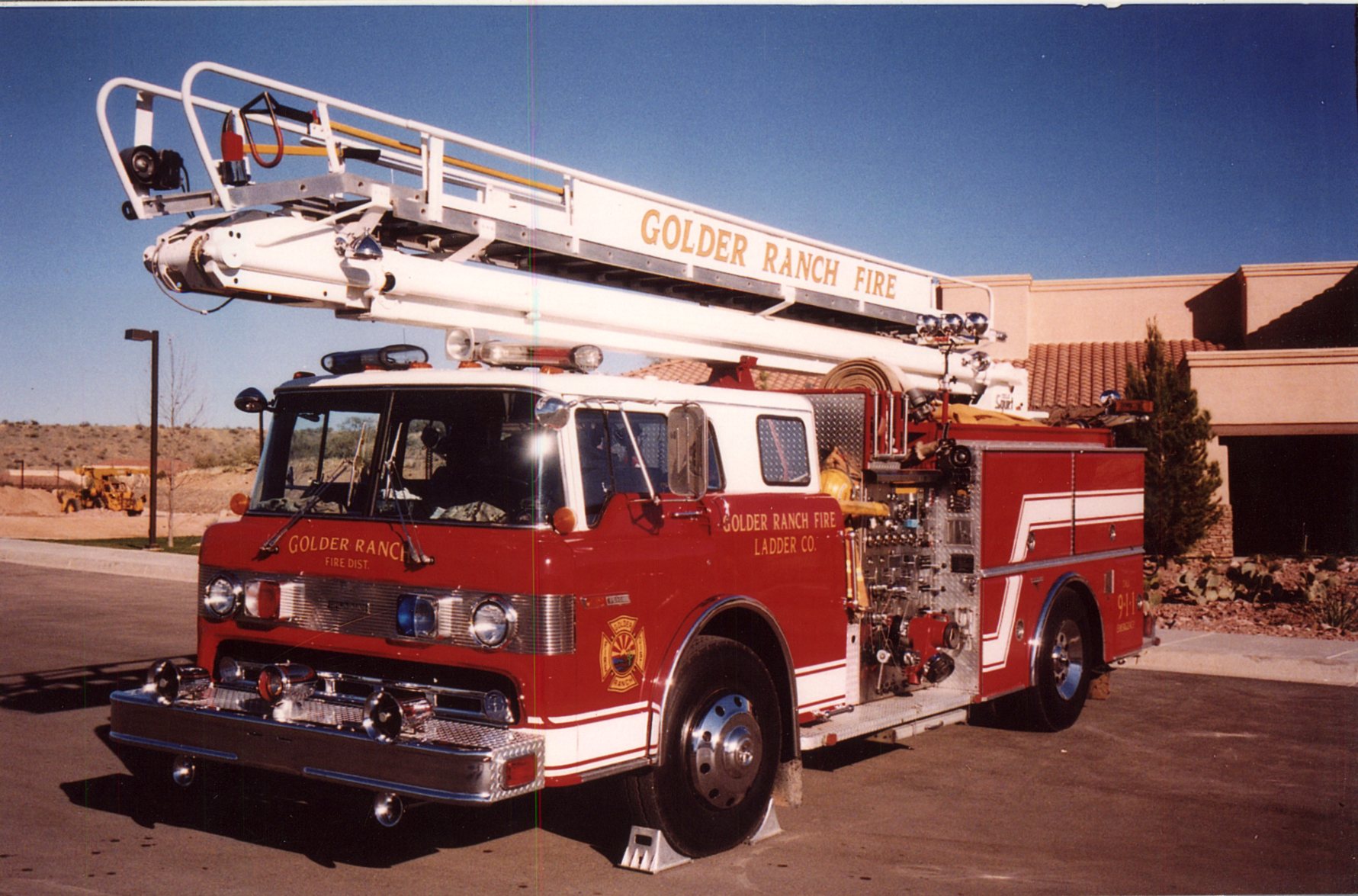 The Golder Ranch Fire District was created in 1977 by a vote of the residents in the area. The homeowners wanted to have a voice in their fire and medical care and at the same time, monitor costs. Today the District serves a 244 square mile area with a population of nearly 120,000 residents. Included in the District are the communities of Oro Valley, Catalina, SaddleBrooke and southern Pinal County.

Golder Ranch is governed by a five-person, non-partisan board elected at large by the voters of the District. Board members are elected to alternating four-year terms so there are at least two members elected every two years. The Board establishes policy, sets tax rates, approves the budget, and hires the Fire Chief. The Board also has sole authority to set policy regarding future annexation. As a special district of the State, Golder Ranch must comply with all applicable Arizona Revised Statutes such as the Open Meeting Law. The District holds public meetings on the third Tuesday of every month at the Fire District Administration Office.